Same-sex marriage has been legalized and conversion therapy has been banned in the Mexican state of Yucatán. “In a four-hour session, Yucatán’s Congress voted 20-5 to pass a measure to legalize same-sex marriage,” according to Mexico News Daily. “The bill modifies Article 94 of the state’s constitution to redefine marriage as any ‘free and voluntary legal union’ between two people.”

The fight for marriage equality has been a long battle and it continues, despite the good news. While Mexico legalized same-sex marriage in 2015, couples needed to apply for a pardon for the marriage to be considered legal in Yucatán. “Prior to the move, marriage in Yucatan, a coastal Gulf state adjacent to Cancún, was constitutionally defined as a union solely between opposite-sex couples. In order to be legally married, the rule forced LGBTQ+ partners to apply for an ‘exception.’ This was despite the fact that Mexico’s Supreme Court ruled state-level prohibitions against same-sex marriage in 2015.”

Local activists are counting their blessings after the win. “[T]oday they have finally done their job of repairing the damage to the LGBTQ+ community by legislating in favor of the recognition of their rights to equality and non-discrimination in the form of marriage and cohabitation,” the groups said in a joint statement.

The activists are requesting that the new laws are publicized quickly and that the government protects couples who choose to exercise their right to a same-sex marriage. They’re concerned that, with access to a more public relationship through marriage, there may be backlash and “additional discrimination.” It’s important that these couples are encouraged, protected and respected.

Homophobia doesn’t end with same-sex marriage. Legalizing it can flare up pre-existing tensions with homophobes who believe their negative opinion about homosexuality is more important than equal rights for gay people. ​​“There is much to legislate, public policies to implement, justice to access, and our work will continue there,” the statement continued. “But today we celebrate this victory, which has been worked for over a decade by our community by countless LGBTQ people and allies.”

Moving in the right direction

On top of legalizing same-sex marriage, conversion therapy was also banned in the state. Mexican newspaper Milenio reported that “Medical professionals or other individuals who are found guilty of practicing conversion therapy can face up to three years in prison,” according to Them. “The penalty can reportedly be doubled in cases where a minor is subjected to the discredited, harmful practice.”

Mexico City banned conversion therapy in 2020, setting a five year prison sentence for those who “offer” it. “After hours on the road, they stopped in the middle of nowhere and lined us up with their hands on the van as if we were criminals (…) putitos, they told us, here we will cure you,” The Yucatan Times reported was quoted during congress. “It was not an isolated story, there were many more that told of the physical and psychological violence suffered by people who had voluntarily or involuntarily undergone conversion therapy where they were supposed to “cure” their sexual orientation with insults, humiliation, isolation and even hormone and electric-shock therapy.”

These horrific stories aren’t isolated to Mexico. Overall, there is increasing acceptance for gay people in Mexico and it has become – outside of COVID-19 – a hot destination for LGBT people to visit. Yucatán, specifically, is reported as being an increasingly safe destination for us to holiday. “Yucatan represents one of the fastest growing LGBTQ+ destinations in the tourism industry worldwide, the destination offers excellent cultural, historical and gastronomic services,” according to Queer Destinations. 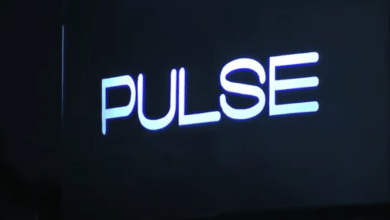 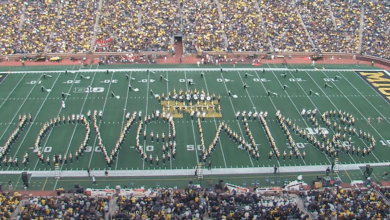 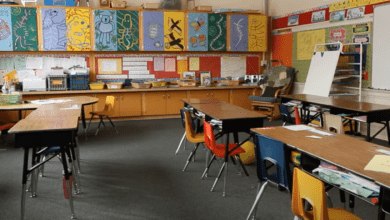