Romaine Brooks, born Beatrice Romaine Goddard, was one of many “out” lesbians in the first half of the twentieth century. Lesbians at the time operated in tight knit, usually artistic, circles and often found each other through covert signals, word of mouth, and subsequent social gatherings. Many gender nonconforming lesbians at the time, including Hannah “Gluck” Gluckstein and Radclyffe Hall — born Marguerite — preferred to be referred to by more androgynous-sounding names to reflect their abandonment of the rigid gender expectations applied to their sex.

These women were the cornerstone of Modernism, an artistic and literary movement about departing from traditional and classical forms and creating new, more disruptive, works of art. They reflected the tenets of Modernism in many ways, including through their art, dress, public assertion of their sexual aversion to men, and their overall lifestyle. Diana Souhami even wrote a book about how Modernism — as we know it — wouldn’t exist without influential lesbians like Romaine Brooks, called No Modernism Without Lesbians.

Leading up to the Second World War, many women — especially lesbians — abandoned the patriarchally enforced gender expectations and moved to like-minded communities, like Paris. While lesbians couldn’t always find acceptance at home or among their original communities, their tenacity to be themselves — and sheer persistence that who they are is okay! — is reflected in the way they migrated to build communities with other lesbians.

While these women inspired Modernism, they were also inspired by Modernism. This movement promoted the idea that you’re not any less valuable for not naturally fitting into traditional social constructs. Instead of living in shame and isolation, forcing themselves to marry men and birth children to fit in, these lesbians — usually with a touch of financial and educational privilege — maintained their right to exist as lesbians. We weren’t going anywhere.

Romaine Brooks was a gender nonconforming lesbian who wore a “butch” style, which was inspired by menswear trends at the time. Gender nonconformity was a way for lesbians to signal themselves to other lesbians, however, it often took a level of financial power to be “allowed” to be gender nonconforming in public. It was then justified by homophobic society as simply “women flaunting their wealth,” in the way bohemian wealthy men did. A lesbian without much money expressing androgyny was much more suspicious and dangerous.

Romaine is known for her many portraits of women, especially during the 1920s. The portraits reflected her point of views about gender expectations; she challenged the “conventional ideas of how women should look and behave,” in both her art and life, according to American Art. Romaine “adopted a muted palette primarily of black, white and various subtle shades of gray, sometimes with highlights of ochre, umber, or red.” She portrayed women in a more serious, fleshed out way than traditional, overly-feminine artistic depictions done by men.

In 1924, Romaine Brooks and a fellow gender nonconforming lesbian, Hannah Gluckstein, agreed to paint one another’s portraits. Romaine entitled her portrait of Gluck Peter, A Young English Girl — ‘Peter’ was a name Gluck used among friends — and it appears the sitting went well, because the portrait was finished.

However, Gluck never finished Romaine Brooks’ portrait because the friends had a tiff during the sitting. Instead, Gluck painted “one of the most popular night-spots in London between the wars,” the London Trocadero, over Romaine’s unfinished portrait. She said:

“…Romaine wasted so much sitting time in making a row that at last I was only left an hour in which to do what I did – but my rage and tension gave me almost superhuman powers…… she insisted I should do one of my little pictures. I refused so she left me with the unfinished portrait. However I had to give away many photographs of it to her friends…”

Might sound harsh, but Gluck’s ability to voice her rage — to not feel pressured into submissively doing whatever Romaine wanted — reflected the Modern woman: the assertive image lesbians protected and encouraged in one another. These gender nonconforming lesbians battled through extremely traditional takes on art and life to assert themselves as forces to be reckoned with.

The gender nonconforming lesbians of Modernism, like Romaine Brooks, were the vanguard for future feminism. They took it upon themselves to become the strong, confident representation women needed in order to gain the rights we have now. Today we battle new, reactionary, duplicitous forms of homophobia that aim to divide women. It is lesbians like Romaine Brooks who we should channel, in order to overcome the same traditional, pro-gender shit they did. 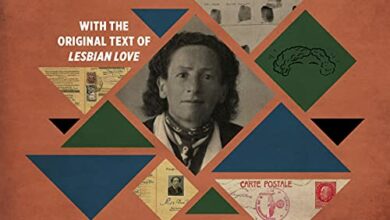 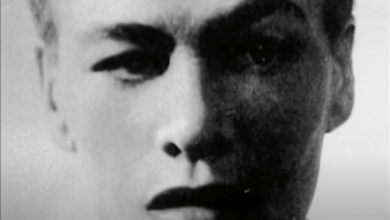 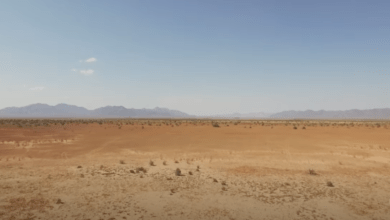 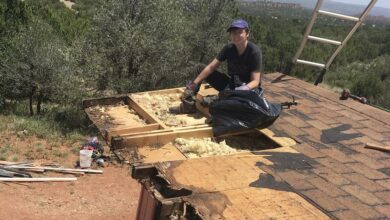